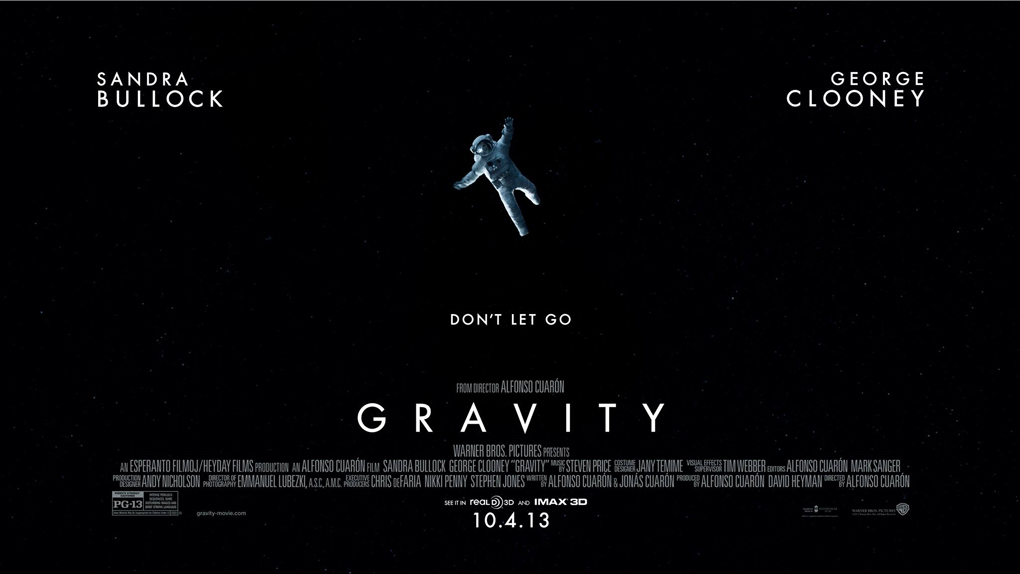 This article contains major spoilers for the movies Gravity and Cast Away. If you haven't seen both films, you may not want to read it. Based on the trailer and preview clips I had seen, the title of the Alfonso Cuarón movie Gravity perplexed me. Doesn't the entire film take place in outer space, where … END_OF_DOCUMENT_TOKEN_TO_BE_REPLACED

This commentary on the film Margin Call contains significant details about its plot. You may want to see the film before reading it. Economic thriller Margin Call is, in many ways, a difficult film to like -- and that's what makes it worth seeing. The movie's uncompromising look at desperate men (and one woman) in … END_OF_DOCUMENT_TOKEN_TO_BE_REPLACED

Alex Proyas's 2009 film Knowing is a science fiction thriller wrapped inside a philosophical discourse. But a discourse about what?